Like the ear, head, and throat aspects of his practice, The brunt of Dr. Michael Cohen’s approach to nose and sinus treatments rests on early and accurate diagnosis for patients in the Long Island, New York, area. By correctly identifying an issue as soon possible, Dr. Cohen and his team can prevent more serious problems with much less invasive treatments. He offers a full gamut of treatment options, from over-the-counter and naturopathic medications to prescription antibiotics and specialized compounds formulated specifically for a patient.

If surgical intervention is required, Dr. Cohen specializes in endoscopic sinus surgery. A significant portion of his patients is referred to him by other ENT practices for revisions or for advanced cases. If necessary, he can coordinate with allergists, immunologists, or pulmonologists to provide you with optimal treatment.

While most people recognize that the nose is an important part of normal breathing, many do not know how it works. Although it primarily acts as a channel for air to reach the windpipe, the nose also filters that air so that contaminants do not reach the lungs and keeps the air reaching the lungs as moist as possible. The nose itself is separated into two passageways by a thin wall called the septum. These channels are further connected to a series of hollow cavities in the skull referred to as the sinuses. Although the precise function of the sinuses is not known, we do know that they play an important role in respiration and filtration, and that they produce thin mucous that drain into the nasal passages.

While Dr. Cohen does primarily focus on the nose and throat at his practice, he can work closely with pulmonologists for [breathing problems at] deeper levels.

If any part of the nose or sinuses are compromised because of swelling or displacement, it can block off important airways and make breathing and/or mucous drainage much more difficult.

Because breathing involves so many different structures in the body, Dr. Cohen typically looks at several levels when diagnosing breathing problems: the nose, the throat, the windpipe or trachea, and the lungs. Issues with any one of these areas can cause serious problems and while he does primarily focus on the nose and throat at his practice, he often works closely with pulmonologists for optimal care of the entire respiratory system. In general, the most common culprits of breathing problems are allergens, infection, or structural abnormalities.

Among the most common conditions are:

To minimize discomfort and speed up recovery, Dr. Cohen strives to recommend the least radical or invasive treatment possible. However, if surgical intervention is required, his extensive background in endoscopic sinus surgery will ensure that you are in good hands.

Dr. Cohen’s emphasis on early, preventive treatment aims to shorten your overall treatment and recovery time so that you can begin breathing normally as soon as possible. If you are concerned that issues with your nose or sinuses are affecting your breathing, contact us today to set up an appointment and consult with him directly. 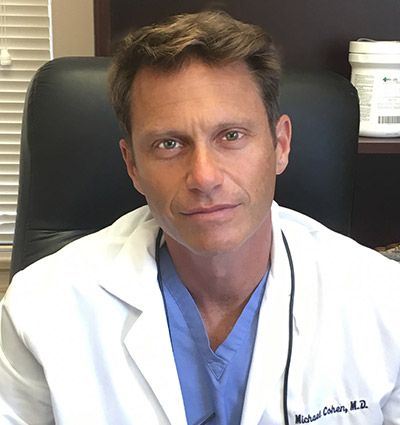 Michael S. Cohen, MD is board-certified in Otolaryngology, Head and Neck Surgery, and Facial Plastic Surgery. He uses the latest tools and treatments to perform precise, comfortable, and effective care. Dr. Cohen is the Medical Director of the ProHealth Day-Op Ambulatory Surgical Center. He is also affiliated with:

We have 3 locations in the Long Island area

*Disclaimer: results are not guaranteed, may not be permanent, and can vary per individual. Some images are of models, not actual patients. 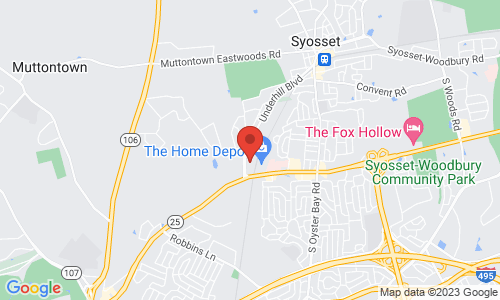 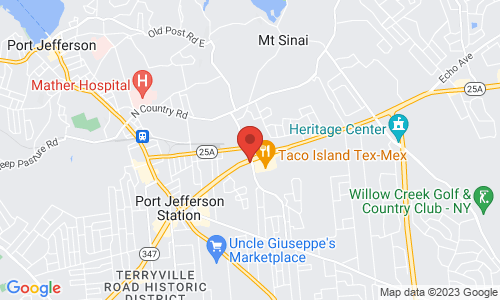 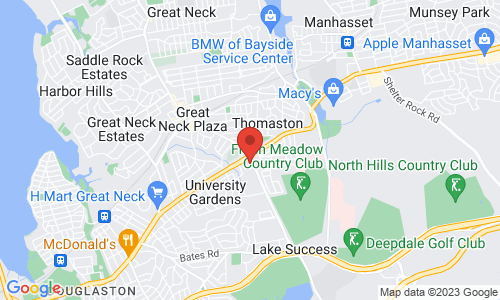